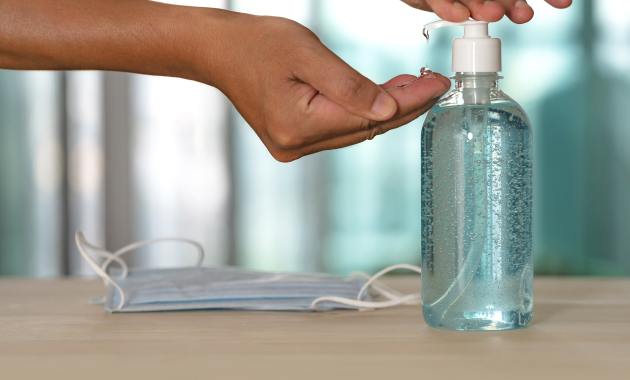 Lessons learned, When locked in crisis … May be hard. If we’re marred, Step away from the madness – Take time to reflect. -o0o- Sleep on it, Let our minds […] If we find we are feeling low, Perhaps, we’ve lost our fervent zeal? Worry not! Beg, borrow or steal, Little gems from Gurus who know. Each will help us mend, […] Lost in the Ocean; we despair But keep going at any cost. Despite, that all hope is quite lost And the dream is now a nightmare. Acting on a wing […] Do not take notice of what’s making the rounds. If you really want to go the whole distance, Listen to how your heart sings, and how that sounds. Then, there’s […] 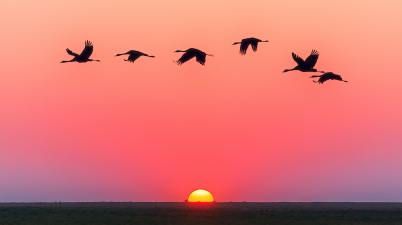 Beyond the Horizon (Six-Sentence Story #139)

Beyond the horizon? Who knows what’s there? Every step towards, ne’r brings it more near, Even though the end seems really quite clear. So much endeavour feels not very fair, […] 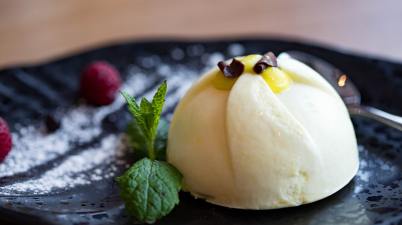 The Christmas menu will be a little odd this year, there will be just the two of us and one has a shift on Christmas morning. We have planned a […] 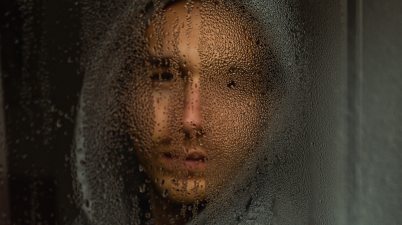 Tis the darkest time of the year; the longest of nights. Sorely missing a welcome beam from the sun. The seasonal affective disorder fights, Against any chance refuge; having some […] 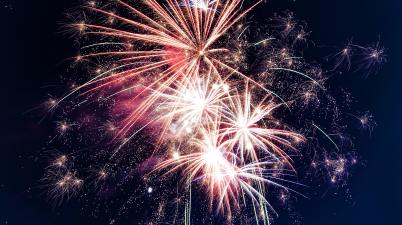 Heyho! It turned out that the elusive first edition, signed Asimov Foundation Series novels were with, Malcolm, our first cousin on Dad’s side of the family. It came to light […] 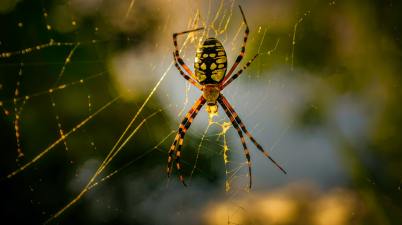 The old clothes we had donned to clear out the loft were now stiff with blood, sweat and tears; any more grime would have had them running off by themselves, […] 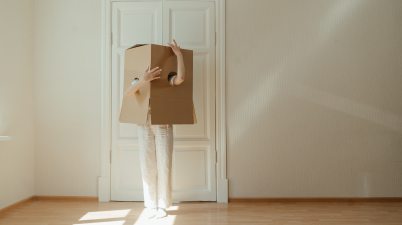 Whilst we needed to ascend the loft, to see what we could locate of Dad’s treasures left in his will, both my sister and I were daunted; Dad had always […] 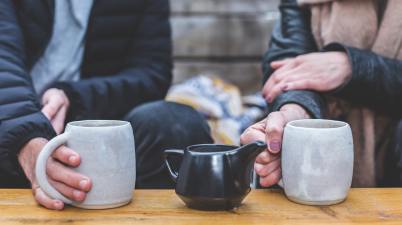 It wasn’t that Dad’s handwritten will had no date; it did … Friday February 2011. Hells bells and various other words to that effect. It had been witnessed by Dad’s next door neighbours, […] 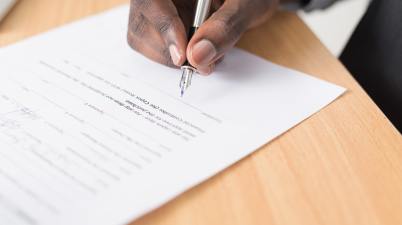 “Oh dear” – she mumbled into her chest … “Dad bought a brand new shiny box a couple of years ago, it’s under the stairs, all his private papers will […] 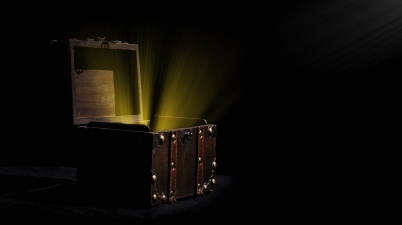 The metal trunk was offering more resistance than originally thought. We’d mused that a squirt of WD40 into the locks was all that would be needed. Mmm, not so – […] 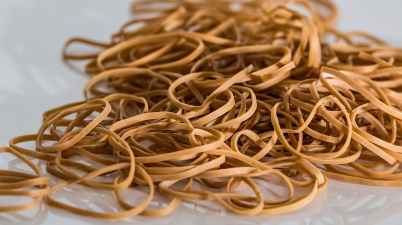 175 years ago, Stephen Perry patented the ‘elastic’ band, for the improvement to the rubber band through vulcanisation. The heating of the rubber with sulphur made the band more durable […] 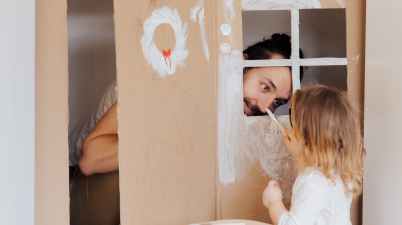 It all started with a shiny, new kettle. When sparks flew it was time for the olden to go to the big kitchen tip in the sky. The thing is […] 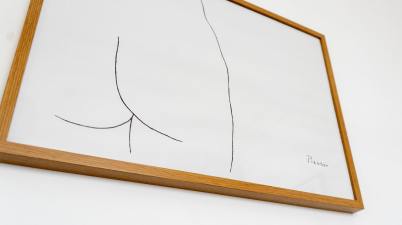