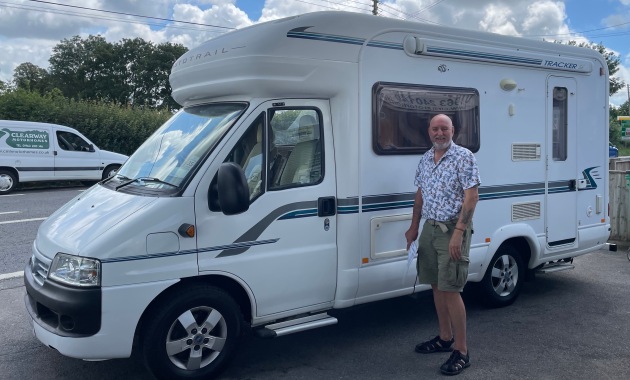 Yesterday, I was wondering if we would actually set off in Fran the Van, for the Emerald Isle, today. I couldn’t lift my head off the pillow, let alone find […] 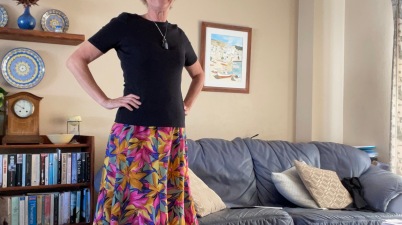 Last time, I popped over to Mum’s, I took my life in my hands and ventured into the loft! Dah Dah Dah! She had previously given me some rather nice […] 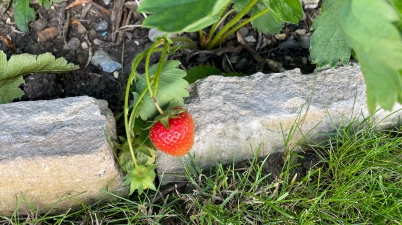 Friends, Lindy and Steve made it round, Saturday, for a much needed catchup on life, the universe and world events. Over vegetarian moussaka, and courgette a la Grecque followed by […] 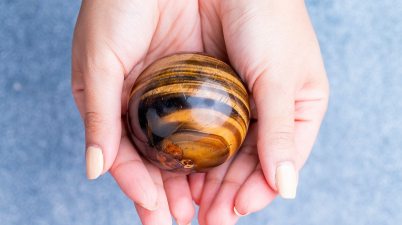 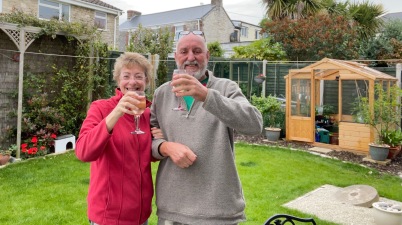 There was no petition for a Platinum Jubilee Party in our tiny little cul-de-sac. We are an eclectic bunch of neighbours who quite happily chat away but have never socialised, […] 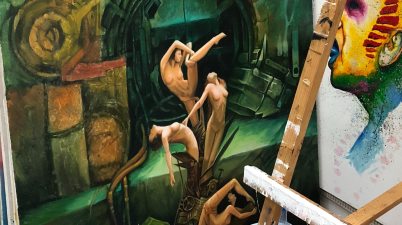 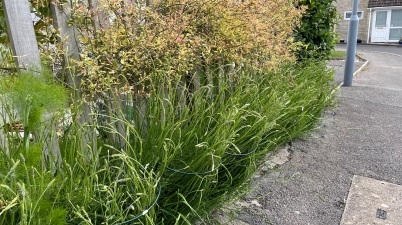 Last week saw the second anniversary of Dad’s final departure. To keep his memory alive, Boyfriend and I have been sorting the front and back lawns. He’d have loved that; […] 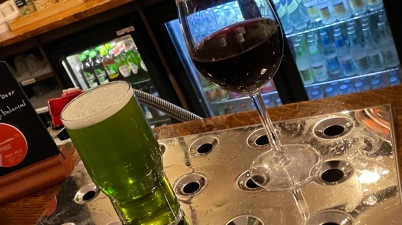 Sorry – it’s no good I simply can’t fit the three word challenge into this week’s weekly smile. I haven’t had a migraine, and nor did I have toothache (although […] 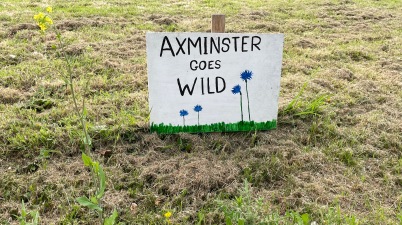 It’s been a long time since we gave caution a long throw and took off for an impromptu escape. This weekend, Boyfriend spotted that there was a freestyle Jive dance […] 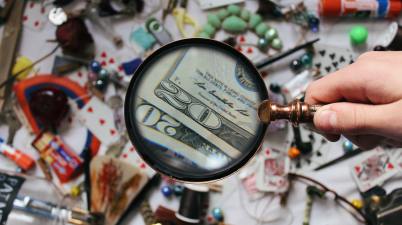 Tested Facts support you. Temper the need to act, Before you gather evidence, Eschew Folk wisdom that stymies the truth. Such, it is salient, To acquire Patience. (Butterfly Cinquain) Poem […]

The garden winked this weekend; the weather was too good to ignore it.  We set to the back lawn with shears for a short back and sides.  A few obvious […] 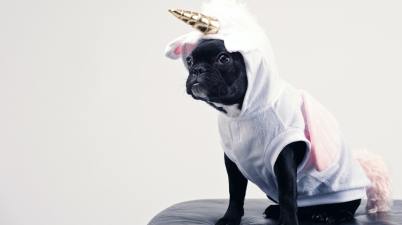 Associated with perfection, It symbolises; chastity, Honesty, cleanliness, good. Personified by the Unicorn and lamb; All religions Adopt it  Such is White! (Nonet) Poem prompted by Colleen’s Tanka Tuesday Challenge […] 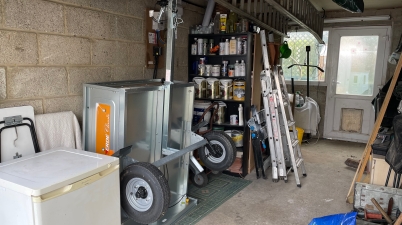 After last week’s lovely time in Bath, we are back to earth this Mayday weekend. This wet and windy Sunday, was spent clearing out the garage once again – this […] 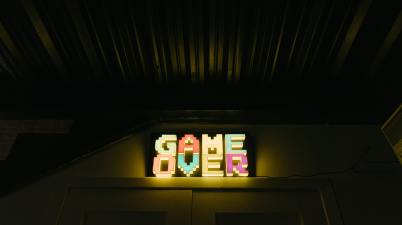 Be prepared For swift reactions, To your move. Don’t assume That, when you take advantage, They will be asleep. (Shadorma) Poem prompted by Colleen’s Tanka Tuesday Challenge #271. This week, […] 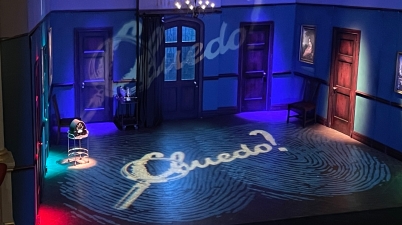 We took Franny out for a long weekend; it had been planned for some time. Saturday saw Bath V Northampton rugby; twas a forgone conclusion we’d lose; so no major […] 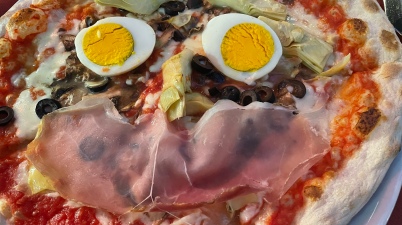 I did write a Weekly Smile, when I was in Italy last week! Just found that the Internet system beat me! I didn’t have my lap top – just had […] 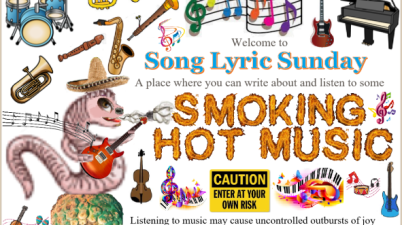 Ever since Kate Bush first launched on the music scene in 1978 with Wuthering Heights, I loved her theatrics. This is from the same album, not the release video but […] Radiant smiles bring joy, They spread a golden verve, All those it tints deserve In ardor, bask. (Abhanga) Poem prompted by Colleen’s Tanka Tuesday Challenge #268. This week, the challenge […] 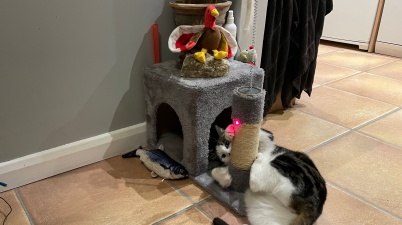 Not being one to brag but … I am quite pleased with my smile this week. This is Skadi who has a pre-density to scratch the the dining room wall […] 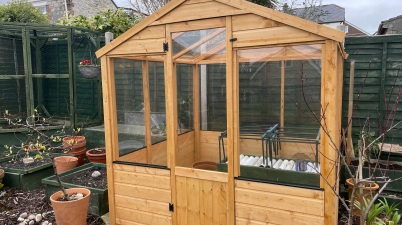 Loving the new robust looking greenhouse. It took, pretty much, three days to erect. That is forever; compared to the three hours that was spent on the flimsy one; (that […] 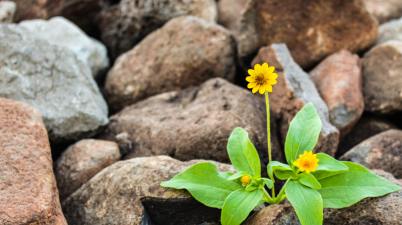 A great many people, Dwell on little, Yet enjoy fruitful lives. Money is no perfect panacea To life’s problems. Happiness can’t be bought – It’s not for sale. (twisted abhang) […] 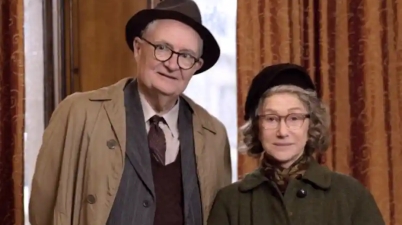 Well, well, well what to choose from this week’s smiles that fit the prompts? It is harsh to find grins when there is so much angst in the world … […]

sown seedlings peek out – immature, yet to blossom into pulchritude. (Haiku/Senryu) Poem prompted by Colleen’s Tanka Tuesday Challenge #263. This week, the theme is Colour Poetry and the prompt […] 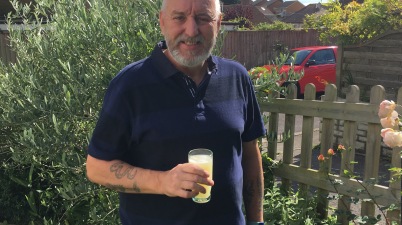 The overarching frown this week has been the narrative of Russia invading Ukraine. For those of you who don’t know, I don’t sleep well and often have the BBC news […] 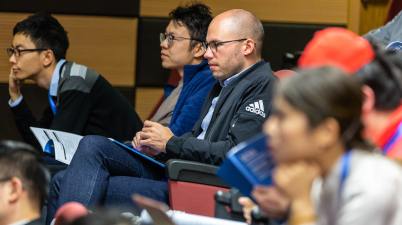 Step into your public’s shoes, Understand their needs; Where are they – on their journey? Noting specific feedback … That moves them from there to now! (Tanka) Poem prompted by […] 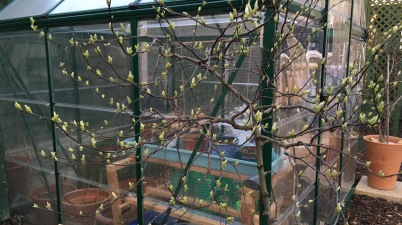 Darn it! Missed last week’s weekly smile and three things challenge AGAIN! I did mention two week’s ago it was becoming a habit. Heyho! I ran out of energy, I’m […] 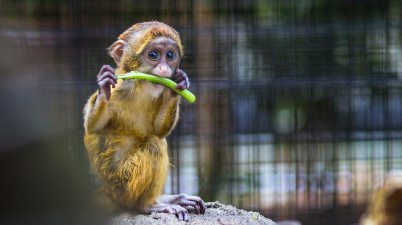 When someone bites upon, Something we have uttered, We may well have cluttered – Our words with crap! (Abhanga) Poem prompted by Colleen’s Tanka Tuesday Challenge #260. This week, it’s […] 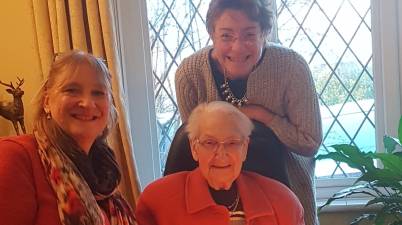 I missed last week’s weekly smile – again.  At this rate it will become a habit – if, that is – I am not too careful.  I had thought that […] 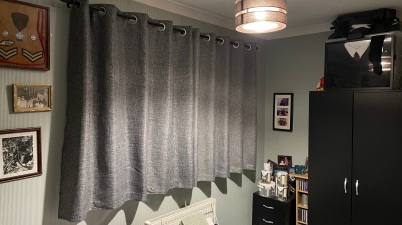 Over the last couple of months; since I purchased a new sewing machine, I have got back into crafting. My crafting is not intricate. I don’t made beautiful cards or […] 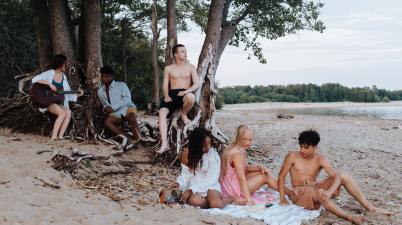 Teenage Wildlife was track on the Scary Monster album. This was the first Bowie album I bought on release. I’m not sure that I ‘got’ how good this track was […] 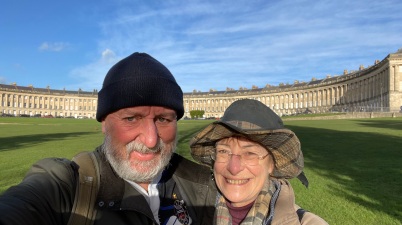 Boyfriend and I took Franny to Bath for the weekend, despite the poor weather outlook on Saturday.  Late afternoon, we made for the magnificent 15th Century abbey where, by luck, […] 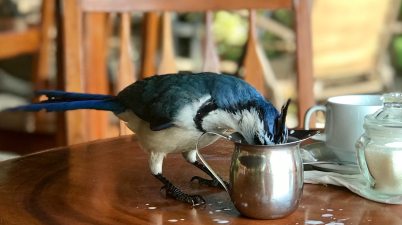 I had to smile when I found this Bowie tune that had two of the prompt words in it; albeit ‘concern’ has a different meaning to the collective genre.  ‘God […]