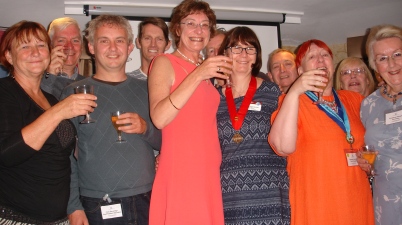 Over to You! – Special Occasion Speeches #1

The Toast – On 6th July, Laura McHarrie officially handed over the running of Toastmaster’s Area 42 to her successor Linda Parkinson-Hardman, simultaniously completing another in the special occasion speeches manual. […]

Wrap up, tie up any loose ends and reflect before gifting!  With little over a month to go before the end of the Toastmaster’s year, it is time to do […] 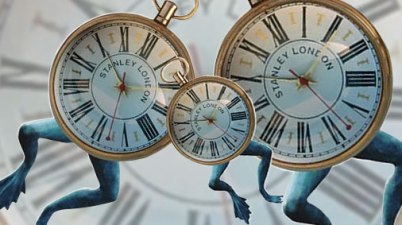 As we draw to the close of the Toastmaster year, nothing stops!  The clock keeps ticking!  With two months to go we still have a lot to play for; not […] 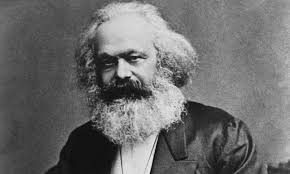 A Letter from George – Storytelling #5

Betsy Loveless was beating the back out of a piece of meat with a weighty rolling pin.  The occasional trapped rabbit with wild vegetables regularly put food on the family […]

In the last 9 months I have been involved in a number of political (small p) meetings where Robert’s Rules of Order have been applied.  Whilst I have been to […] 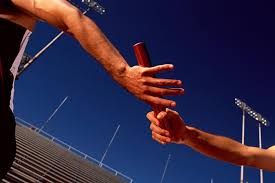 What are you doing to ensure the ongoing success of your club? Planning an effective succession strategy for your club’s committee is not easy. We are all busy people, but […] 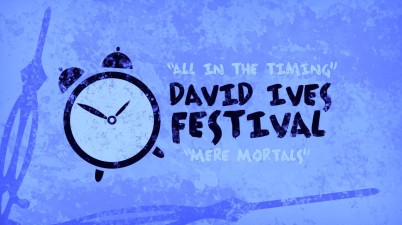 Variations on the Death of Trotsky – Interpretive Reading #4

Laura McHarrie has chosen and for the purpose of timing edited, a short one-act comedy-drama written by David Ives.  The play fictionalises the death of Russian revolutionary Leon Trotsky through a […]

Variety is the Spice of Life – an Educational Speech

Introduction “Laura McHarrie, is here on her 2nd official visit to the club in her role as Area Director. Laura is close to getting her AC Silver award this year. […] 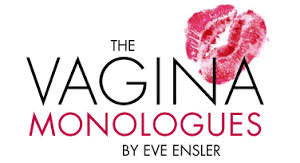 Laura McHarrie has chosen The Flood, one of The Vagina Monologues, a compilation of plays written and performed originally by Eve Ensler in 1996.  This is one that Laura thinks […]

For the purpose of this project, Laura McHarrie, self-confessed, Bowie-obsessed, fan from the age of 15 has chosen Tilda Swinton’s after dinner speech at the opening of ‘David Bowie is’. The exhibition has proved to be one of the most popular exhibitions in the Victoria & Albert Museum’s history. Moreover, Tilda Swinton’s contemporary speech has been voted as one of the top 100 speeches given by women ever. With this project entitled ‘David Bowie is’ please welcome Laura McHarrie

Laura McHarrie has chosen this Contest to deliver the first of two speeches in relation to her High Performance Leadership Project.  As its name suggests, the aim is for the […] 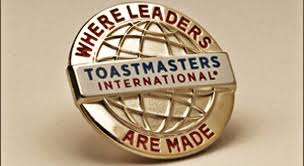 I’m frightened to death, most of the time, about thinking out loud in public, so I cover the cracks as best as I can with foundation, powder and paint. I’m […]

Since we are amidst  the awards season, it seemed appropriate to discuss harnessing the power of chutzpah!  The word has been adopted from Yiddish and means someone who has  shameless audacity; […]

I don’t mean I’m stark raving bonkers, cuckoo, daft as a brush or a one hand clapper.  And nor are you; but I bet … you are MAD too. The purpose […]

A Minute to Win It! – a Toastmasters Speech (8)

A minute to win it …. One of the most commonly used tools cited on the networking circuit is the one minute elevator pitch.  Hands up if you’ve heard that?  […]

I was asked a month or so ago for a top tip on overcoming nerves when speaking in public.  I immediately responded with a one word quip … “breathe”. Then […] 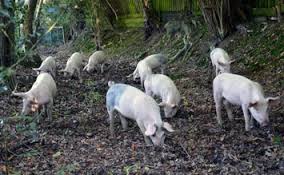 The Verderer – a Toastmaster Speech (7)

This is a story about the guardians of the New Forest.  Some of you may well know that I spend a lot of time living in a suitcase somewhere in […]

Last May, I spent a weekend in Cirencester with 200 people that I had never met before.  I know it seems odd!  The Friday evening buffet was a fancy dress […] 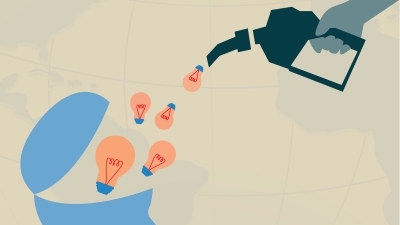 Many, many years ago – 22 to be exact I played Dungeons and Dragons down the pub with a bunch of Debenhams colleagues for the best part of a year, […]

What’s in a name?

Valery Coburn gave a wonderful seven minute Toastmasters speech on how important your name is.  Her take on this was that your given full name was very powerful in terms […]

There once was a fox and a wolf that set up cave with one another, half way up a steep cliff near to the seashore.  Although this may seem odd, […]

You have got to listen to this whilst reading this post!  Have a nice day by the Welsh band Sterophonics  … http://www.youtube.com/watch?v=1rPe0BtYvTA I have just returned from a long weekend […]

Now you need to know that I am on holiday this week so you must allow me a little leeway in my thought meanderings on this little idiom. This stopping […]

On Top of the World – a Toastmasters Speech (4)

Hey! I’m on top of the world. It is September 16th and I am married at long last. It had been seven years in the waiting but there I am […] 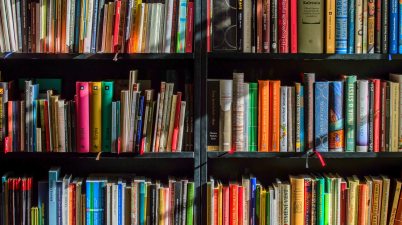 The well-written biography is a fundamental marketing tool for all professionals, whether you are employed or self-employed.  Its power is all too frequently overlooked.  Let me reiterate the why.  Most people […]

Don’t Feel Sorry For Me! – a Toastmasters Speech (2)

I am an insulin dependant diabetic. Most people I meet, know someone who has diabetes.  Hands up if that is you! It is not surprising as there are 1.8 million […]