A Minute to Win It! – a Toastmasters Speech (8)

A minute to win it …. One of the most commonly used tools cited on the networking circuit is the one minute elevator pitch.  Hands up if you’ve heard that?  The premise is that … should you be lucky enough to jump in a lift with Richard Branson and he asks you what you do.  You are able explain explicitly, all the benefits you deliver with your offer  …  by the time he gets out on the next floor. 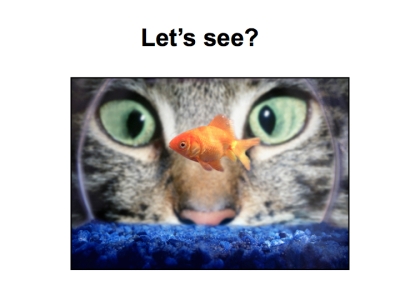 It is my opinion that one of the biggest misconceptions floating around the business networking circuit is the importance of the one minute elevator pitch.

Let’s just say that you DID get into a lift with Richard Branson, I’m hazarding a guess here but the chances are going to be 64,000,000 to one … at least.  Let’s say that he did ask a stranger what he did for a living?  And let’s say you weren’t so tongue tied that you could get out a response.  Why on earth would he need what you have to offer from someone he’d just met in a lift?

We network from the moment we first step over the school ground threshold.  Think about the people Richard may still know from way back then.  Now I can’t say what Richard’s connections look like but this is simple version of mine.

I have school friends that I have known for 37 years and we still meet up every year.  I have colleagues that I’m still in contact with from the seven companies I have worked for.  On average I got to know these people over a period of three to five years.  I have family – immediate and extended and whilst I’ve only known my parents for the 48 years I’ve been alive I’ve know the others for better or worse from anywhere between two to 48 years.  Then I have my social networks; I dance, I play golf and I attend Casterbridge Speakers.   These people I’ve known from between two months and perhaps 20 years.

Let me share three strategies and six top tips that will remind you how you do connect for success.

The first is to share tokens.  That’s little bits of information about yourself that help people connect with you.  Only tell people things you are happy for them to know about yourself; but make it interesting.  So if you are asked where you’ve come from.  Reply with something extra like I’m moved near Weymouth 13 years ago.  You can see the white horse on the hill from my bedroom window.  I’ve often walked my Labradors over the Ridgeway.  During this reply I have offered three hooks that invite further questions …

The second tip from this strategy is be curious.  Ask questions to get others to give you as many tokens back.  The more you find out the more you will find you have something in common.  Common ground is the foundation of the long term relationship. 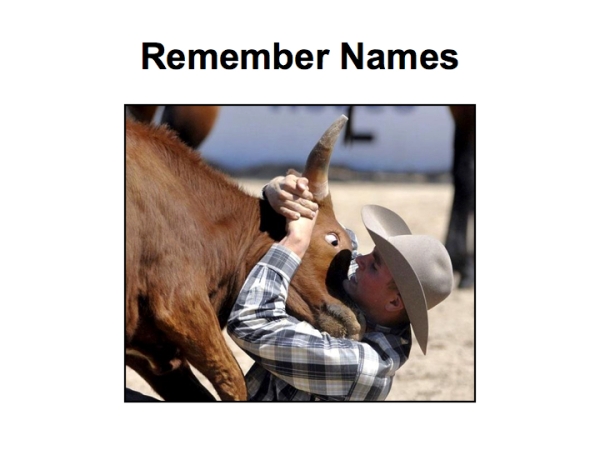 Strategy # two is to remember their names!  Dale Carnegie in his book How to Win Friends and Influence People illustrated the importance of people’s names to them.

So tell me Brian Bull … Where have you come from tonight?

Brian! That’s so interesting.  I have aLabradortoo!  Where else do you take your dogs?

Great to have met you Brian – I’ll give you a call to take the dogs over the downs next week sometime.

Strategy # three is to build bonds.  To keep your network connected with you, you need to keep touching them and introducing them to others within your network.  The following tips are the least likely to get done but are the most powerful.

Seven years ago I met a girl called Alison Curtis who had a problem with her wodge of lists of things to do – I sent her an article on ‘The Flaws of Listitus’.  From there we connected immediately.  Then as I got to know Alison better, I thought about where she fitted into my network of contacts.  Who could I connect with Alison, who would she like, who could she help, who might help her?

In just a few words we’ve considered three key powerful strategies:  Share tokens, Remember names, Build the bonds.  Powerful they are but not outwith your current knowledge or capabilities.  At the beginning we’ve looked at how we already have a network of contacts.  You already know how to build them.  I’ve shared a number of hints and tips to act as a gentle reminder.

The one minute introduction does have a place in business to business networking but only if it is integrated as part of the power of these three strategies. 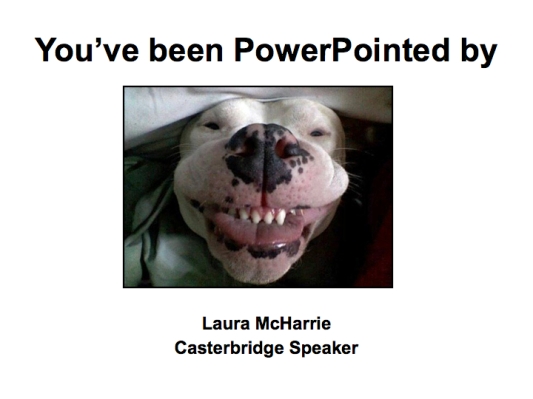 I love words - they communicate so much or so little depending on how you use them. Come and explore my thoughts with me in this, my learning journal. View all posts by TheHiddenEdge