If You Ever Leave Me – (Song Lyric Sunday)

This is one of those songs that just makes me smile. I love the juxtaposition of preempting a break up with an in-love solution. I am a Barbara fan, but […] 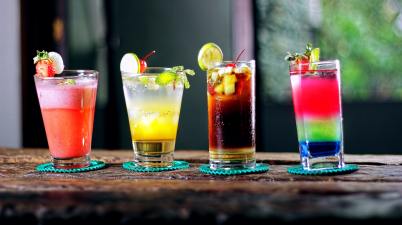 I first saw Caro Emerald at the inaugural Festival in a Day BBC 2 Concert almost 10 years ago. This wasn’t one on her play list but hey – it […]

Recently, I have missed a few postings on SLS, not because I am not interested, rather that, real life has got in the way.  I have taken the liberty of […]

This brilliant Paul Weller track has both prompt words in the lyrics. He his a tad older than me, but we both lived a stone’s throw away from Stanley Road. […]

Sunday is the opening track to Heathen, which marked the return of producer Tony Visconti, who’d co-produced many of Bowie’s classic albums in the 1970s. Visconti recalled to Uncut magazine June 2008 about […] 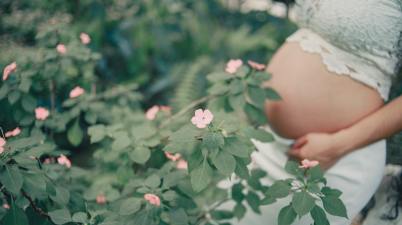 I love this song by Travis – the video is such a happy place too. I was first introduced the their music when their second album The Man Who was […] 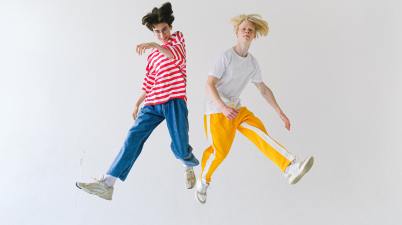 I’ve bumped into Billy Bragg twice now. As a distant Dorset neighbour, it may not be so surprising. The first time was in 2009 when I went to the Tolpuddle […]

Get To This – (Song Lyric Sunday)

Twas a toss up between this and Bowie’s Five Years. Whilst a massive fan, I really couldn’t face the depressive story. So we have instead, this upbeat, jolly, little song […]

The Way We Were – (Song Lyric Sunday)

Well folks, it is Valentine’s Day and for me this song conjures up more memories than most. I am going to let you fill in the details, some of you […]

Billy Steinberg originally wrote “True Colors” about his own mother. Tom Kelly altered the first verse and the duo originally submitted the song to Anne Murray, who passed on recording it, and then […] 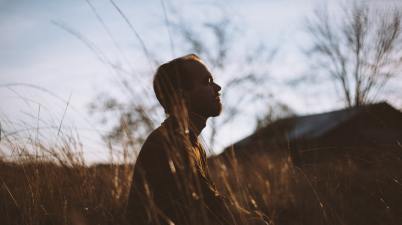 Even in the Quietest Moments – (Song Lyric Sunday)

I have chosen Even in the Quietest Moments by Supertramp, as I do have a tenuous claim to their fame. I worked for a couple of years with Brenda, the […]

I have been a bit of a fan of Peter Gabriel since his days with Genesis – I was given his solo album ‘So’ by a friend. We were were […] 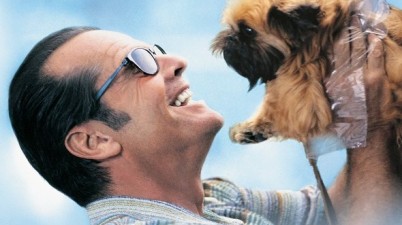 Always look on the bright side of life – (Song Lyric Sunday)

Hey, here we go with what you may think is … The Life of Brian … whilst I had a chuckle at this when it came out – (a boyfriend […]

I have gone with another Bowie track, with tongue slightly in my cheek, given our current global position – however, there is always room for hope don’t you think? Musically, […]

I’ve gone with a cover of Eric Donaldson’s 1971 song by reggae group from England UB40. It’s on their 1983 album Labour Of Love. Feels like one of those ‘defining’ coming […]

I’ve chosen Babooshka for my song lyric this Sunday. I bought the amazing Kate Bush album Never Forever when it was launched in 1980. I was on a Debenham’s store […] 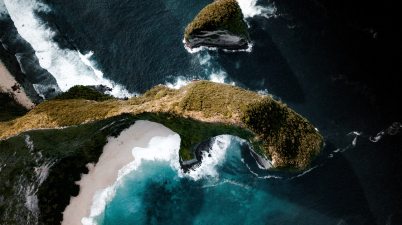 Where I End and You Begin – (Song Lyric Sunday)

Hail to the Thief (2003), is a Radiohead album with lyrics supposedly inspired by the War on Terror, from it I have chosen Where I End and You Begin. Radiohead are an English rock band […] 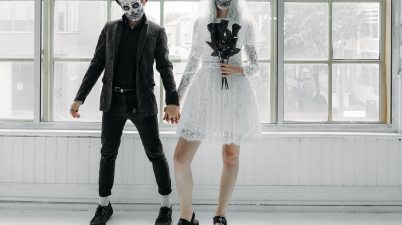 Just for fun this week, I am going with The Jackson 5’s The Boogie Man – I found this brilliant Disney video quite by accident but since it all seems […]

Scissor Sisters’ music can be generally described as a mixture of glam rock, disco and alternative music. The band has been compared to ABBA, the Bee Gees, Blondie, KC and the Sunshine Band, Duran Duran. “The […]

I have chosen Wonderous Stories penned by Jon Anderson the lead singer of the 70’s band Yes …. He wrote the 1977 chart success during “a beautiful day” while staying […] 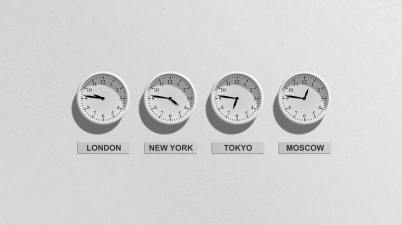 Written in 2001 by Noel Gallagher, Stop the Clocks, didn’t make it onto any Oasis album, despite their having released a compilation in 2006 with the same name.  It had […]

Before you press delete … This Canadian band has sold more than 50 million albums worldwide, has sold out Madison Square Garden and has been nominated for six Grammy awards, including “Album of the […]

Musical contrast is the difference between parts and sounds. In particular, rhythm, melody and harmony. Contrast is not only a way of adding interest, and difference in a song, but is essential […]

When in Sydney … (Song Lyric Sunday)

It was on our bucket list, not just to visit Sydney Opera House, but to enjoy an opera whilst there. So lucky for us – it was La Traviata performing. […]

I’ve lost my place and now it can’t be found!

I have never watched Life on Mars or indeed the sequel Ashes to Ashes but given that they are titles of tunes by my songster hero, Bowie, perhaps I really […]