I’ve been threatening to load some of Bowie’s later music and today’s Song Lyric Sunday prompt yelled out BlackStar.  IMO this video is such a stunning piece of visual art, […] 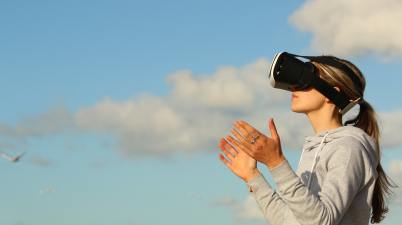 A Better Future is a track from Bowie’s 2002 Album, Heathen. Bowie denied that any of the album’s songs were written after September 2001, though he admitted that the songs […]

The Saxophone Player’s wife has posted prompts throughout October which has helped me change my sporadic posting regime. Today’s prompt is ‘what we learnt in 2020’ – Thanks Caroline! To […]

Sunday is the opening track to Heathen, which marked the return of producer Tony Visconti, who’d co-produced many of Bowie’s classic albums in the 1970s. Visconti recalled to Uncut magazine June 2008 about […]

I have gone with another Bowie track, with tongue slightly in my cheek, given our current global position – however, there is always room for hope don’t you think? Musically, […] 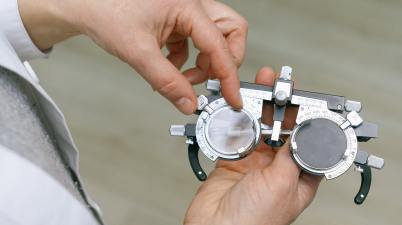 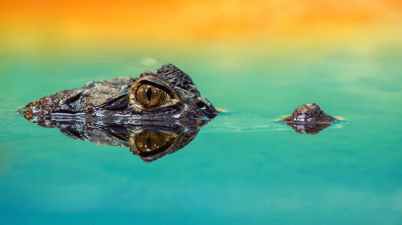 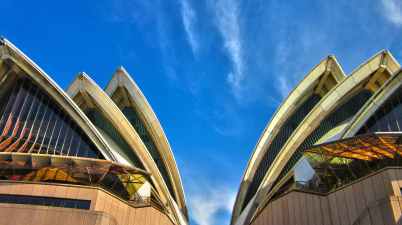 When in Sydney … (Song Lyric Sunday)

It was on our bucket list, not just to visit Sydney Opera House, but to enjoy an opera whilst there. So lucky for us – it was La Traviata performing. […] 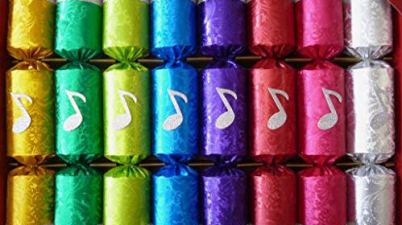 Christmas Tunes Can Drive You Crackers

Introduction Laura McHarrie was a shop manager, when retailing … took place in bricks and mortar.  There was none of this easy peasy, drop box, ‘clicks and sorta’ kinda stuff; […]

The title strikes to the deepest fear of any insomniac.  Regardless of the varied reasons for sleep deprivation, the extra hour in bed that we get when the clocks go […]

For the purpose of this project, Laura McHarrie, self-confessed, Bowie-obsessed, fan from the age of 15 has chosen Tilda Swinton’s after dinner speech at the opening of ‘David Bowie is’. The exhibition has proved to be one of the most popular exhibitions in the Victoria & Albert Museum’s history. Moreover, Tilda Swinton’s contemporary speech has been voted as one of the top 100 speeches given by women ever. With this project entitled ‘David Bowie is’ please welcome Laura McHarrie I’ve lost my place and now it can’t be found!

I have never watched Life on Mars or indeed the sequel Ashes to Ashes but given that they are titles of tunes by my songster hero, Bowie, perhaps I really […]