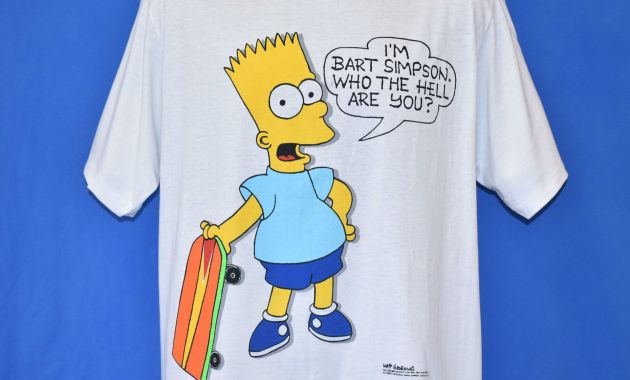 There is this character called Bart, You may not consider him smart But being left-handed, He’s openly candid, And his pranks are right off the chart. (Limerick) Post inspired by […] 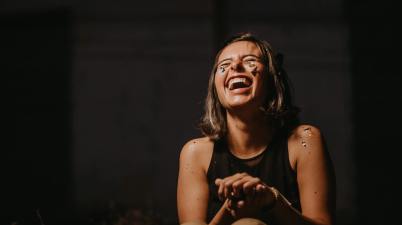 Our friend Jim is rather a pest, He booked us a trip as his guest, He likes German beer, That’s why we’re here, But it’s not yet Oktoberfest! (Limerick) My […]

There is a cute tiger called Tigger, Who bounces with absolute vigor, For a tiger he’s small, But his friends think he’s tall; When leaping he looks even bigger. (Limerick) […]

Emojis emerged from Japan, The J Phone is where they began, None could have predicted,  Emotions depicted, Would’ve had such a long life span. 🤣 (Limerick) Photo by Polina Tankilevitch from Pexels Limerick […]

Loving the day of the kitten Good karma beckons, tis written We do have to treat A thing that’s too sweet To show that we are quite smitten (Limerick) Photo […] 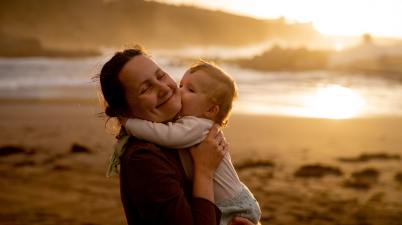 I love that today is world kiss, So smackers would not be amiss, Today I was born, At six in the morn, Could not wish for any more bliss. 😇 […]

The secret to life is quite sweet, Love everyone whom you should meet, Assume that they care, Which isn’t so rare, If not then, you simply delete! (Limerick) Photo from […]

There is this fox, Basil Brush, Who’s tail is really quite plush, When telling a joke, To all you good folk, Boom, Boom is his final gush! (Limerick) Listen to […] 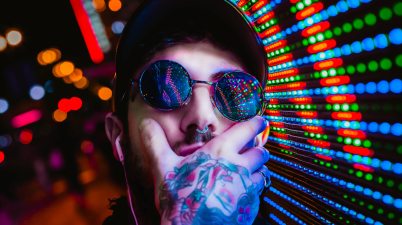 There is this cool guy, he’s called Ron, Who always has sunglasses on, Not such a bright spark, Cos when in the dark, He can’t see where everyone’s gone. (Limerick) […]

One day a young debutant, Stands tall and quite elegant, She enters the hall, The belle of the ball; Sweet smile whilst so nonchalant.             […] 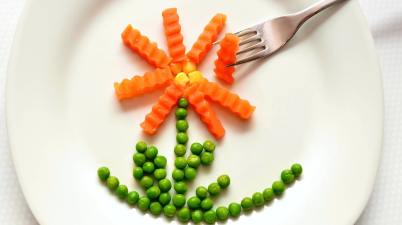 There is an old man who’s called Reg, Who likes only meat and two veg, When given a voice, Green peas are his choice, With meat and a large tattie […] 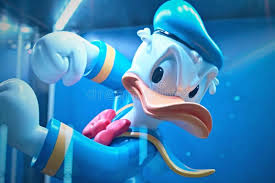 A sailor who’s called Donald Duck, Is frequently dealt with bad luck, Always swears with a lisp, Stamps his feet, shakes his fist, And most often ends up unstuck. (Limerick) […]

There is a folk band from Somerset, The Wurzels sing tunes you don’t forget, They dance on the hay, Ooh arrh, ooh arrh ay, Whilst we nosh scrumpy and cheese […]

There is an old boy called Dave, Who’s built a perfect enclave, To compost the scraps, And cuttings perhaps, A flawlessly green brainwave. (Limerick) Inspired by National Composting Day 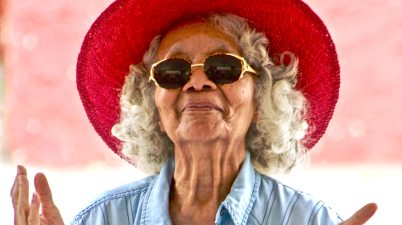 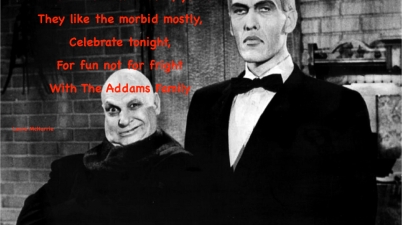 Image by 272447 from Pixabay There is a cult called Goth, you see They like the morbid mostly Celebrate tonight For fun not for fright With The Addams Family (Limerick)

We much love the cow Ermintrude,  She really is not such a prude, She’d so love to snog, With Douglas the dog, But Florence will oft interlude. (Limerick) Post inspired […] 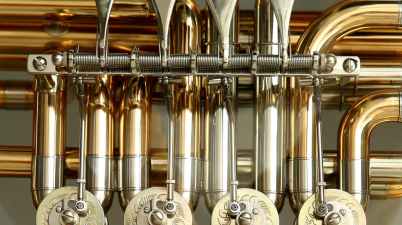 Every first Friday, in May, Is International Tuba Day, The big, round, bassy tone, Gives the band its backbone, To Tubby the Tuba say “Yay”!