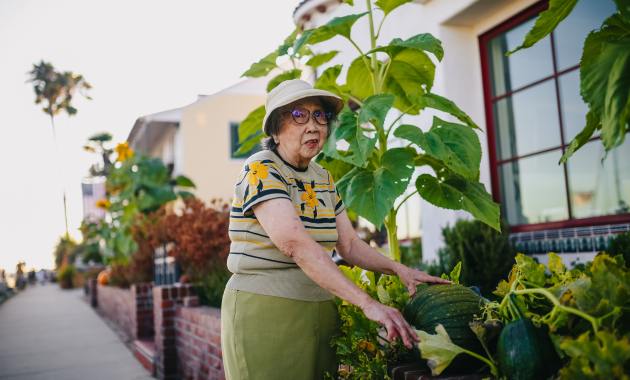 The bane of my life; I attack with bare knuckles – What’s it with fruit flies? (Haiku) Haiku inspired by Ronovan’s Weekly Haiku prompt #405 – BARE & FRUIT – Click through […]

Use your eyes – Stop plowing the sand, Tis pointless. (Lune) Haiku inspired by Ronovan’s Weekly Haiku prompt #404 – SAND & EYES – Click through for the rules, if you […] 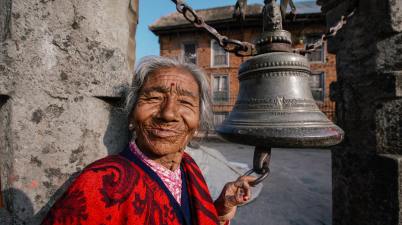 Take care not to pan, When delivering feedback – A bell can’t unring. (Haiku) Haiku inspired by Ronovan’s Weekly Haiku prompt #399 PAN/BELL– Click through for the rules, if you too, […] 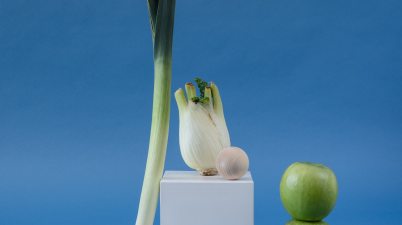 Gardener George was so proud of his leek, So very proud, he could hardly speak, He entered the contest Got beat by the bestest, And so had to turn his […]

Tom is both determined and bold, His aim is to go for … just gold, He knows not to stop When reaching for top: Each step is rewarded ninefold! (Limerick) […]

There once was a comic called Brian, Whose wit was as hot as an iron, His words could scorch Like a blowtorch;Withal … he was more lamb – than lion! […]

There is this sweet, little girl called Inga,She has a face upon which to linger,Her beautiful smileWill often beguile,And twist you around her pinky finger! (Limerick) Post inspired by Esther […] 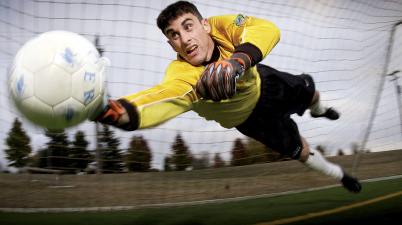 Before you start to cheer and clap Check you have not dropped the ball … Pride often comes before a fall. Your prowess might send back a slap Don’t get […]

There is this young farmer called Chris, The news, he would always dismiss, One hot sunny day Sparks burn down his hay; Ignorance is not always bliss! (Limerick) Post inspired […]

An idiom that has some merits perhaps? It describes somebody who avoids work by giving the appearance of toiling but not actually doing anything significant. Its origins are in naval […]

Now you need to know that I am on holiday this week so you must allow me a little leeway in my thought meanderings on this little idiom. This stopping […]