Steve is an old man in need, Of sorting his nephews’ greed, They all really care Who gets the best share – Best flayed in his dying deed! (Limerick) Post […]

Jane would only work ‘Just in Time’,  The ambition seemed quite sublime,  Except in a crunch  With no time for lunch,  It disturbed her rhythm and rhyme! (Limerick) Post inspired […] 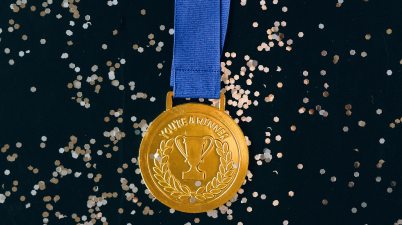 Tom is both determined and bold, His aim is to go for … just gold, He knows not to stop When reaching for top: Each step is rewarded ninefold! (Limerick) […]

There once was a comic called Brian, Whose wit was as hot as an iron, His words could scorch Like a blowtorch;Withal … he was more lamb – than lion! […]

There is this sweet, little girl called Inga,She has a face upon which to linger,Her beautiful smileWill often beguile,And twist you around her pinky finger! (Limerick) Post inspired by Esther […]

There is this young farmer called Chris, The news, he would always dismiss, One hot sunny day Sparks burn down his hay; Ignorance is not always bliss! (Limerick) Post inspired […]

Ben and Jerry had a great dream,They wanted a breakfast ice-cream,They made cookie dough,As soft as pure snow,It is now the best selling theme! (Limerick) Post inspired by Esther Chilton’s […]

Team Coach, Alf, sure is a headache, He will pounce on every mistake, And once in a while, He adds one more mile, To ensure we are still awake! (Limerick) […]

Eddie so wanted a hot spot, To chance his Olympic moon shot, In reaching for stars He raises the bars, But talent he really has not! (Limerick) Inspired by the […]

Help! I’m in need of a nurse,This pain is getting much worse,If it doesn’t heal,I might just repeal,Instead, call straight for the hearse! (Limerick) (Just kidding – we all hope […]

The ‘amazing’, red head, Mary Jane, Knew not, that Spiderman stopped the train, Her trust was slighted, Their love was blighted; Pride swallowing is not what she’d deign! (Limerick) Post […] 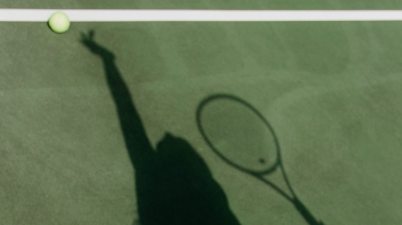 The tennis champ, Lindsay Davenport,Whether she was on, or off the court,Would take it on the chin,If she didn’t quite win,And was always a jolly good sport! (Limerick) Post inspired […]

My nephew, Alec, who loves his cricket, Is a bowler with a golden ticket, If you catch my drift, Tis a splendid gift, To yell HowZat! when taking a wicket. […]

Our business chief is called Joss, She makes a pretty good boss, She’s fair with our pay, Oft gives praise away, And hardly ever gets cross! (Limerick) Post inspired by […]

My mate Matt had quite an obsession. When hosting a networking session, He’d wear a pink suit with short-shorts to boot, To much make a good first impression! (Limerick) Post […]

Our dear friend Whale, who lives in Hong Kong, So loves a karaoke sing song, It helps sort out his stress,  When his brain is a mess, And then … […]

My darling daughter is Laura Jane, Just like her Dad she drives me insane, She loves to be tidy, Like many Girl Friday, But oftentimes – it does in my […]

Debbie and her sister Louise, Were as different as chalk and cheese, One shy and retiring, One always aspiring, But both, have the most knobbly knees! (Limerick) Post inspired by […]

Geraldine woke up in a strop, Suggested she needed a swap, I’m bored in the kitchen … Wife; do stop your bitchin, You mow the lawn; I’ll take mop! (Limerick) […]