Eddie so wanted a hot spot, To chance his Olympic moon shot, In reaching for stars He raises the bars, But talent he really has not! (Limerick) Inspired by the […]

Help! I’m in need of a nurse,This pain is getting much worse,If it doesn’t heal,I might just repeal,Instead, call straight for the hearse! (Limerick) (Just kidding – we all hope […]

The ‘amazing’, red head, Mary Jane, Knew not, that Spiderman stopped the train, Her trust was slighted, Their love was blighted; Pride swallowing is not what she’d deign! (Limerick) Post […]

The tennis champ, Lindsay Davenport,Whether she was on, or off the court,Would take it on the chin,If she didn’t quite win,And was always a jolly good sport! (Limerick) Post inspired […]

My nephew, Alec, who loves his cricket, Is a bowler with a golden ticket, If you catch my drift, Tis a splendid gift, To yell HowZat! when taking a wicket. […]

Our business chief is called Joss, She makes a pretty good boss, She’s fair with our pay, Oft gives praise away, And hardly ever gets cross! (Limerick) Post inspired by […]

My mate Matt had quite an obsession. When hosting a networking session, He’d wear a pink suit with short-shorts to boot, To much make a good first impression! (Limerick) Post […]

Our dear friend Whale, who lives in Hong Kong, So loves a karaoke sing song, It helps sort out his stress,  When his brain is a mess, And then … […] 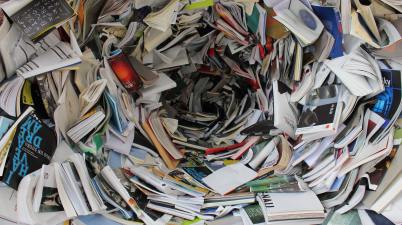 My darling daughter is Laura Jane, Just like her Dad she drives me insane, She loves to be tidy, Like many Girl Friday, But oftentimes – it does in my […]

Debbie and her sister Louise, Were as different as chalk and cheese, One shy and retiring, One always aspiring, But both, have the most knobbly knees! (Limerick) Post inspired by […] 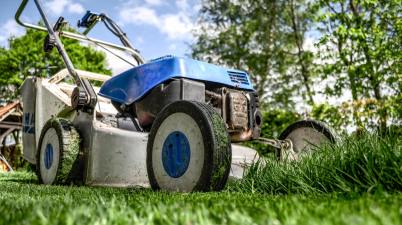 Geraldine woke up in a strop, Suggested she needed a swap, I’m bored in the kitchen … Wife; do stop your bitchin, You mow the lawn; I’ll take mop! (Limerick) […]

Frank, the financial adviser,Was often seen as a miser,He was never that flash,With his key client’s cash,And they were always the wiser! (Limerick) Post inspired by Esther’s Laughing along with […] 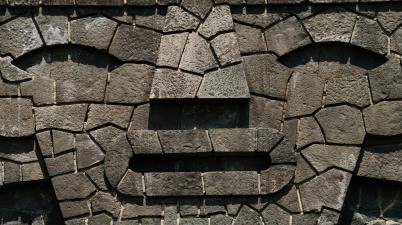 Everyone knows a suave gent, called Dwight, Who sees all things in black or in white, He might well want to play With fifty shades of grey, Relax; and be […] 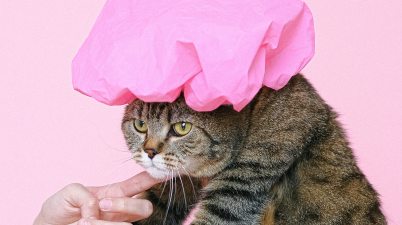 President Dwight D. Eisenhower, Had great ideas in the shower, Some time on the bog, Would oft lift his fog, And restore his mighty brain power. (Limerick) Post inspired by […] 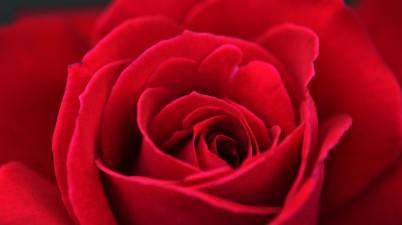 Rabbie Burns the Scottish bard chose, To write both poetry and prose; To plant his strong views, On life, lust and booze, And ‘Luve’ who’s like a red, red, rose! […]

The Doc says eat an apple a day, To keep healthy and Covid at bay, Disguise it in cake? Wassail you can make? Cover with toffee and crunch away! (Limerick) […]

These six alley cats are quite a clique, With illegal scams to get rich quick. In his mauve pork pie hat, The gang’s led by Top Cat; Officer Dibble falls […]

I have this bestie called Heather, Who can most certainly blether, There’s nowt she can’t regale, When telling a tall tale; Love it when we, get together. (27-Word Limerick) Post […]

Today, we meet Judi and Hans, Who’ve joined the many podcast fans, They are making a list, Of broadcasts they have missed, To update their listening plans. (Limerick) If you […]

Bilbo and Frodo, much behooved, Are second cousins once removed, Today marks their birth, Let’s cheer with good mirth, As Gandalf so would have approved! (Limerick)

There is this country singer called Dolly, Over the years she’s made lots of lolly, She founded Dollywood, A pot of gold for good, Imagination Library‘s no folly, (Limerick) Limerick […]

Every Fryday Jim smacks his lips, Double ketchup he gleely quips, No green mushy peas, Just salt if you please, When he picks up his fish and chips. (Limerick) Limerick […] 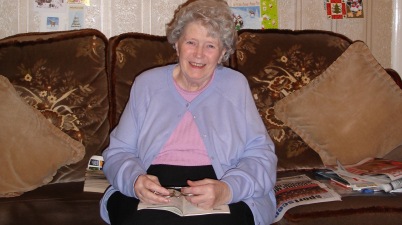 There is this old Scots dear, called Cathie, Who’s needing some osteopathy. To make her feel better, I’m scenting my letter, As least she’ll get homeopathy. (Limerick) Prompt inspired by […] 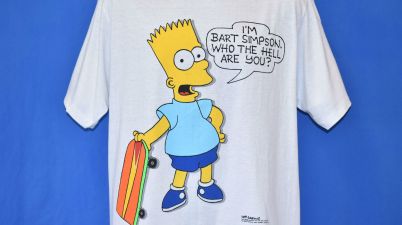 There is this character called Bart, You may not consider him smart But being left-handed, He’s openly candid, And his pranks are right off the chart. (Limerick) Post inspired by […]

Our friend Jim is rather a pest, He booked us a trip as his guest, He likes German beer, That’s why we’re here, But it’s not yet Oktoberfest! (Limerick) My […]

There is a cute tiger called Tigger, Who bounces with absolute vigor, For a tiger he’s small, But his friends think he’s tall; When leaping he looks even bigger. (Limerick) […] 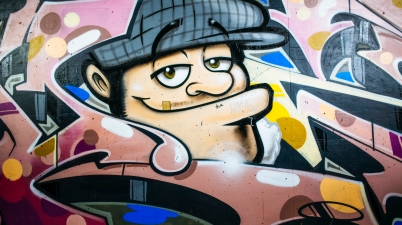 Clean the wall again? It has been done twice this week – Give over ‘Banksy’ (Haiku) Photo by Markus Spiske from Pexels Post inspired by Pensitivity 101 and the Three Things Challenge #303 […] Emojis emerged from Japan, The J Phone is where they began, None could have predicted,  Emotions depicted, Would’ve had such a long life span. 🤣 (Limerick) Photo by Polina Tankilevitch from Pexels Limerick […] 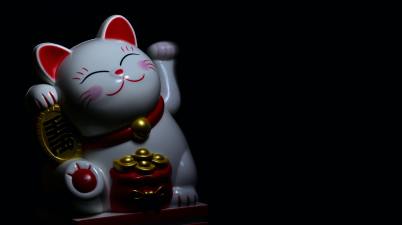 Loving the day of the kitten Good karma beckons, tis written We do have to treat A thing that’s too sweet To show that we are quite smitten (Limerick) Photo […]

I love that today is world kiss, So smackers would not be amiss, Today I was born, At six in the morn, Could not wish for any more bliss. 😇 […]