I mentioned Blue Monday in a blog post yesterday, it affects many of us in business when all the good intentions of our new year resolutions have dissolved.  My antidote […] 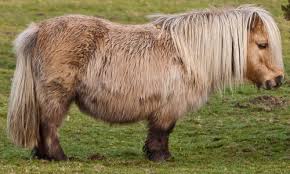 I joined Toastmasters in 2008, to learn to talk on an ad hoc basis without stumbling over my words or the content; that’ll be mastering Table Topics then!  Seven years […]

Not in My Back Yard – Public Relations #4

I love TED Talks!  I will often click on ‘surprise me’ on my TED Talks app and watch something I’ve not considered before. Few people willingly commit themselves to speaking […]

During a weekend last year, I had the privilege to facilitate the lecture series at the Good Funeral Awards in Bournemouth.  Five fabulous and worthy speakers on a variety of fascinating […]

I was planning to start my speech with an overused cliché .. Friends, Romans, Countrymen … lend me your ears – except I have nothing to say.  This for the […] 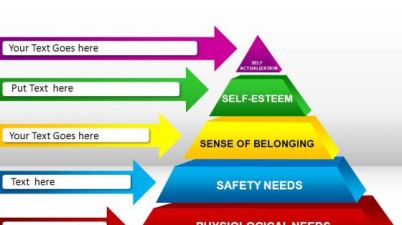 Not all that long ago I did a presentation on my top tips for beginner speakers.  They were Breathe! Prepare! Practice! I’m going to repeat the same mantra for beginner […]

Since we are amidst  the awards season, it seemed appropriate to discuss harnessing the power of chutzpah!  The word has been adopted from Yiddish and means someone who has  shameless audacity; […]

I have been involved with Casterbridge Speakers since it started in 2008 – that’s getting on for four years. It was never my intention to complete the Competent Communicators manual […] 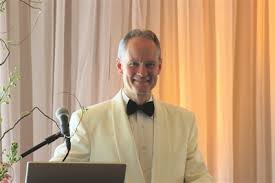 5. Introduce the Speaker Objectives: Focus on the special occasion talk from the standpoint of the introducer (function, chairman, toastmaster, master of ceremonies). Become knowledgeable and skilled in the functions associated with […]

The Big Issue – a Toastmasters Speech (10)

Mr President, Mr Toastmaster, fellow Toastmasters and guests: are you thinking that I don’t much look like someone who’s homeless?  You are right of course I’m not.   If I’d […]

I was asked a month or so ago for a top tip on overcoming nerves when speaking in public.  I immediately responded with a one word quip … “breathe”. Then […]

You Dancing; You Asking – a Toastmasters Speech (5)

Since the days of Hippocrates, great thinkers, like Freud and Jung have analysed the forces at work in communication and have found that there are four generic patterns. Hippocrates called […] 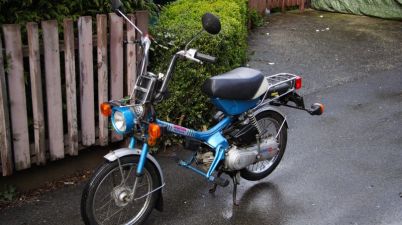 From Woking to Weymouth – a Toastmasters Speech (1)

I’d like to invite you to share my journey from Woking to Weymouth via a 14 year stop over in Worthing.  I should say that there was a six-month pit […]